Guy with the beard 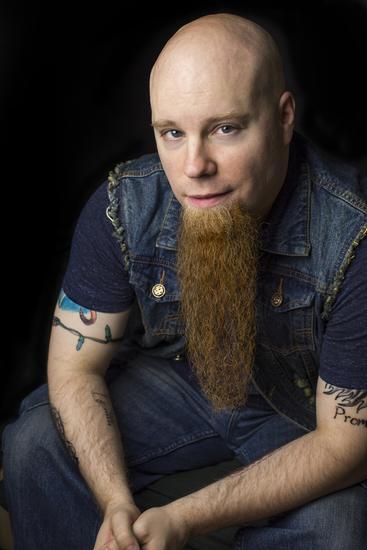 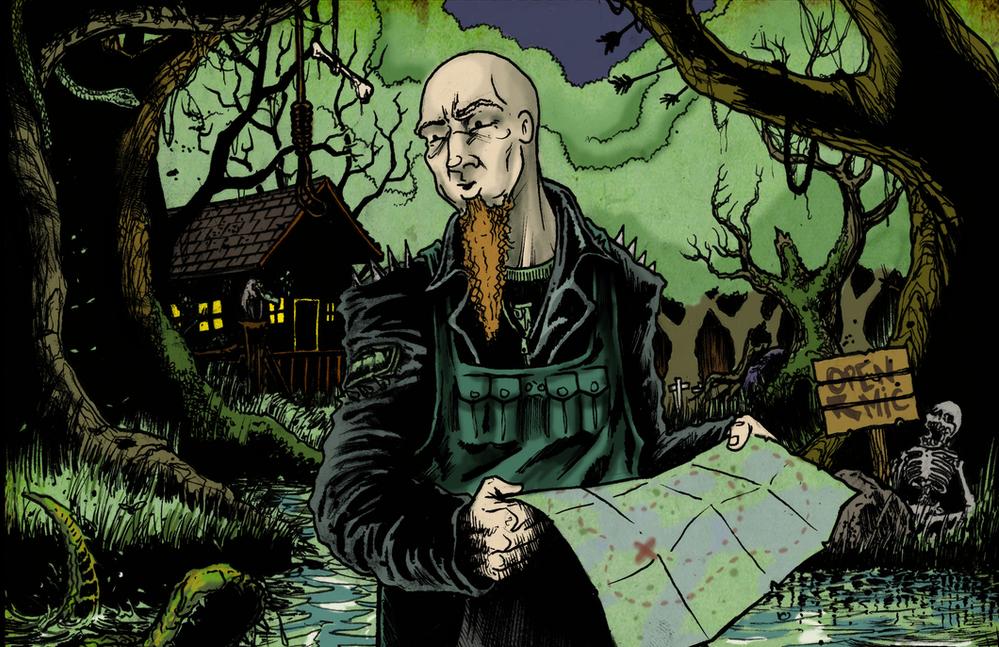 Born in Chicago, Mike Wiley has been in the stand-up comedy game since 2002 and emerged from the same Chicago comedy generation that gave rise to some of the most talented/well-known comedians in the industry today. As well as Chicago, Mike Wiley regularly performs all around the Midwest and has opened for a variety of acts such as Doug Stanhope, Josh Blue, The Latin Kings of Comedy, and platinum selling industrial heavy metal band Powerman 5000.

Unfortunately due to the current pandemic I will be doing less live shows until it is safer to return. The only exceptions will be online only shows or venues that have precautions in place. It's a crazy time and I want all of my family, friends, and fans to remain healthy. In the meantime you can check out my comedy albums on ITunes, Amazon, or wherever you stream music.